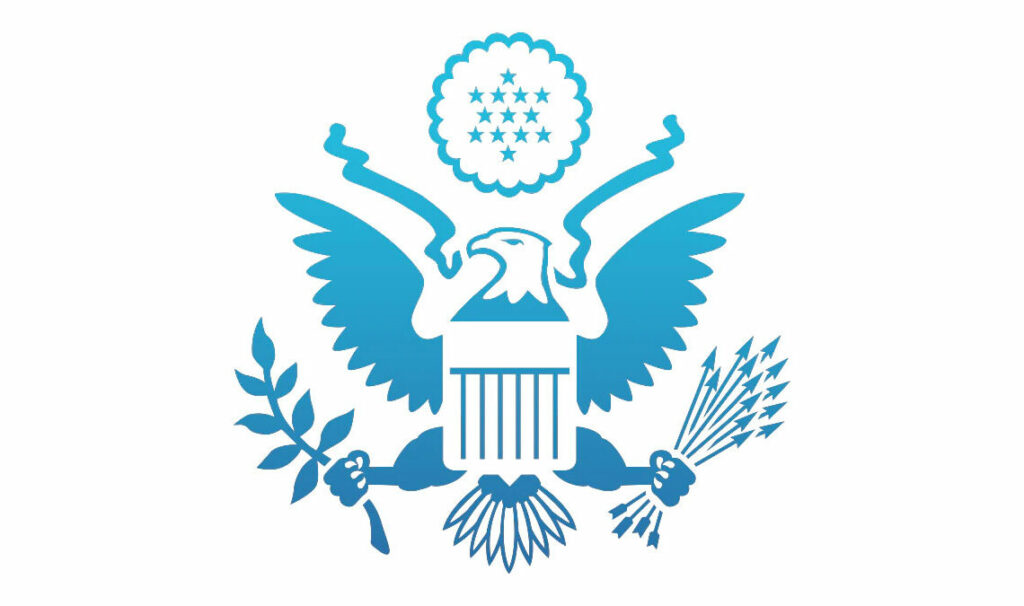 During a visit to Serbia from December 13-15, Acting Assistant Secretary of the Treasury Paul Ahern met with key government and business leaders to discuss areas of mutual interest and concern to the United States and Serbia.  Mr. Ahern, the Acting Assistant Secretary and Principal Deputy Assistant Secretary for the Office of Terrorist Financing and Financial Crimes, is visiting the region this week to learn about the threat that organized crime and corruption pose to stability and prosperity of the Western Balkans, and in particular to understand how the United States can help support Serbia’s strategic priority of joining the European Union.

On December 8 the U.S. Department of Treasury sanctioned the leadership of the Veselinovic organized crime group and affiliated individuals and companies for their destabilizing and corrupt behavior.  This activity has harmed citizens and businesses in Serbia and Kosovo. “The individuals and companies targeted by these sanctions must be held accountable and their destabilizing actions thwarted,” Mr. Ahern said, adding, “President Biden has been clear that combatting corruption is a key priority of the United States.  The Department of Treasury will continue to hold corrupt actors accountable, wherever they might be.”

In meetings with the Ministry of Foreign Affairs, Ministry of Finance, Central Bank, Ministry of Justice, Ministry of the Interior, and the Prosecutors office, Mr. Ahern learned more about the challenges facing the Government of Serbia as it continues to focus on economic growth and reforms needed for accession to the European Union.  Mr. Ahern congratulated Serbia on the results from the recent MONEYVAL report, which recognizes its efforts in the fields of anti-money laundering and counter-terror financing.  Serbia is largely complaint across a range of Financial Action Task Force (FATF) standards, and has improved its anti-money laundering regime and authorities notably.  These improvements were possible due to political commitment and quick action by key government ministries.  Mr. Ahern conveyed that while technical compliance is necessary, the implementation of the laws remains essential for progress.

The visit also included meetings with officials from private banks in Serbia to discuss the importance of compliance of international regulations in ensuring continued economic growth for Serbia and further economic integration with both the region and the European Union.

Mr. Ahern emphasized that the United States is grateful for the partnership between Serbia and the U.S. Department of Treasury in areas of illicit finance and looks forward to continued progress in addressing these important issues.