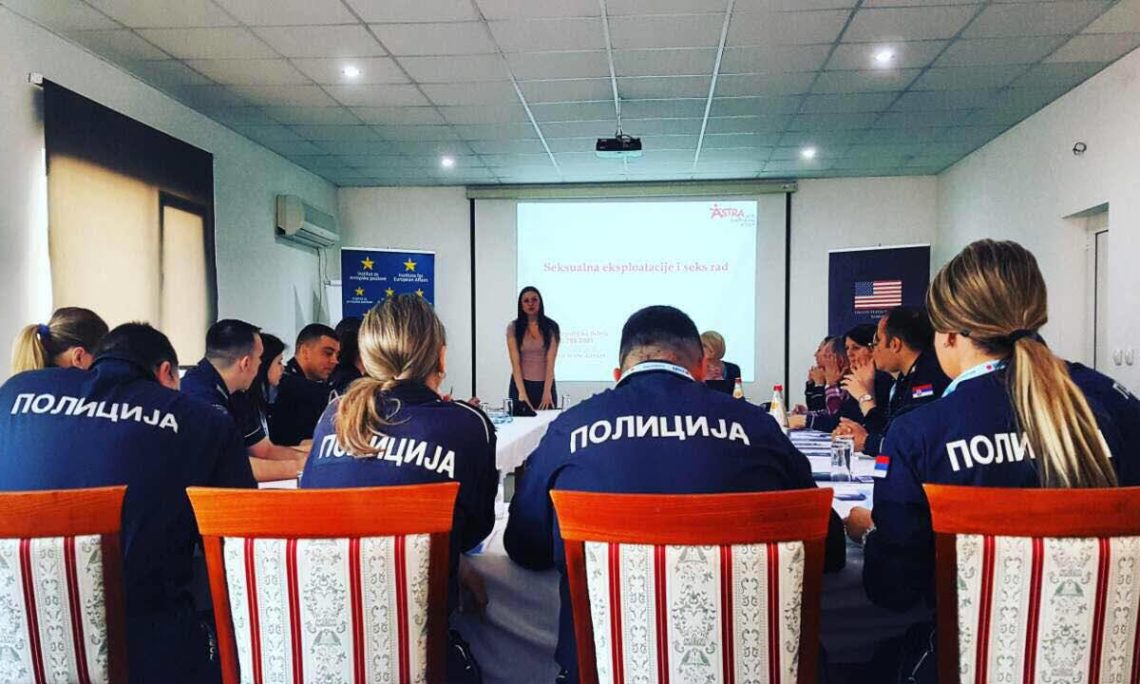 Institute for European Affairs, supported by the Embassy of The United States in Belgrade is implementing the Minority Rights Defenders program. Project that brings together students of Law, recently Bachelor or Master of Laws and lawyers, as well as police officers and people who are being educated for similar professions. The idea of the program is to give those people the opportunity to upgrade human rights in Serbia, and to upgrade skills which will be important for the job which they currently work, or in the future job.

Program is specifically designed having in mind that these groups are the first one which should protect human and minority rights of all citizens of Serbia, if they are violated. Additionally, during the EU and Serbia accession negotiations, some of the most important reforms will be implemented in chapters 23 and 24, judiciary and fundamental rights and Justice, freedom and security. Having more informed participants in the process of reforming judiciary and the police, reforms will be more effective and efficient.

Through a multi-perspective based approach of the training which already established two groups of 20 alumni, participants will have a possibility to gain neccesary knowledge about methods of institutional protection of human rights of minority groups in Serbia, different minority groups in Serbia but will also learn about obstacles and challenges which minorities, but maybe even participants are facing.

During two trainings, total of 40 participants will take part in the programme and will get familiar with the metods of instutional protection of human rights in Serbia, as well as with the ways of helping persons whos human rights are endangered. Trainings will underline the importance of equal treatment in front of the Law and access to justice in defending citizens in democratic state.

The participants will create a network of Minority Rights Defenders, where they will exchange experiences and work together on protecting human rights of minority groups in Serbia. All participants are obliged to organize media appearances, peer to peer discussions, and write policy papers on topics of defending the minority rights after having participated at the trainings.

Participants will be equipped with the knowledge and skills important for their future career. They will establish a network where they will share the experiences and work together in order to promote human rights in Serbia.

After the training, all participants will be obligated to complete three activities: media appearance, peer-to-peer education and writing policy brief, from protecting minority rights portfolio.