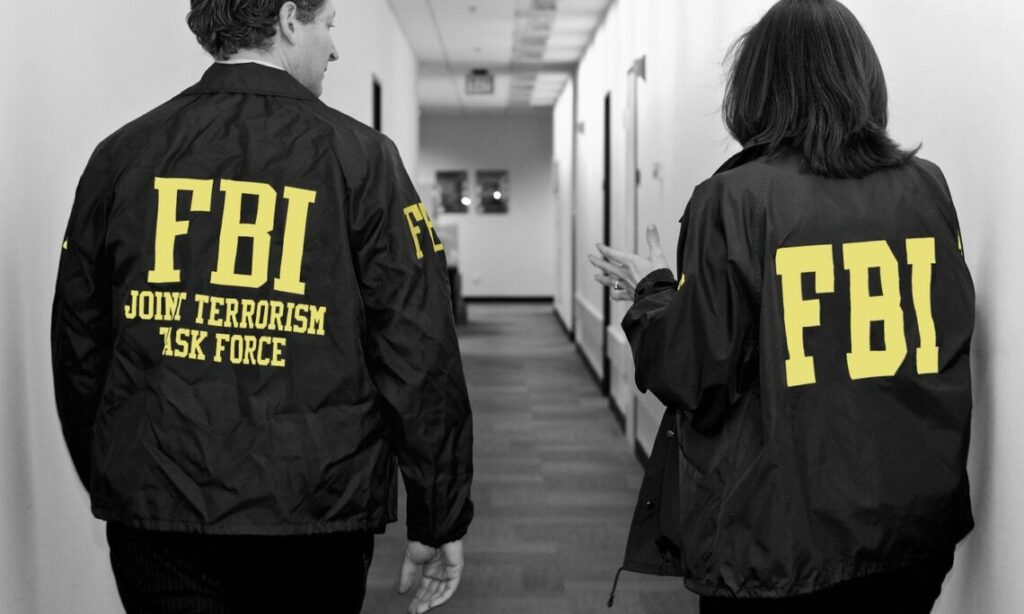 As part of an ongoing coordinated operation with global law enforcement partners, the U.S. Federal Bureau of Investigation is working with Serbia to fight against organized criminal activities, particularly those involving encrypted communications to conceal criminal acts. This operation, known as “Trojan Shield/Greenlight,” is one of the largest and most sophisticated law enforcement operations ever in the fight against organized crime. A series of large-scale law enforcement actions were executed starting on June 7, across multiple countries worldwide, resulting in hundreds of arrests.

“This operation is clear evidence that the growing partnership between the FBI and Serbian law enforcement improves the safety of citizens in both of our nations by dismantling international organized crime networks,” said United States Ambassador to Serbia Anthony F. Godfrey.

Through Trojan Shield/Greenlight, the FBI covertly operated its own encrypted device company, called “ANOM,” which serviced more than 12,000 encrypted devices used by at least 300 criminal syndicates, including international drug trafficking organizations, operating in more than 100 countries. Beginning in October 2019, ANOM devices were circulated by criminal administrators, distributors, and agents who described the encrypted platform to clients as “designed by criminals for criminals,” and targeted the sale of ANOM devices to those identified as participating in illegal activities.

The FBI, with the support of Europol and in coordination with the U.S. Drug Enforcement Agency (DEA), is partnering with the Dutch National Police (Politie), the Swedish Police Authority (Polisen), the Australian Federal Police (AFP), Serbian law enforcement, and law enforcement authorities in other countries to exploit the intelligence from over 25 million messages obtained by the FBI over an 18-month period, during which criminals discussed their activities over ANOM-associated devices. This enhanced intelligence picture will identify and target high-value criminal targets on a global scale.

Operation Trojan Shield/Greenlight will enable the Government of Serbia, and Europol to enhance their intelligence on organized crime affecting both Serbia and the EU.

Criminal networks have a huge demand for encrypted communication platforms to facilitate their activities. However, the market for encrypted platforms is volatile for criminals. In July 2020, the EncroChat encrypted platform was dismantled as a result of the Operational Taskforce “EMMA.” This international operation, which sent shockwaves in the criminal underworld across Europe, was followed in March 2021 with another takedown of a similar nature when an international group of judicial and law enforcement authorities blocked the use of encrypted communications by organized crime networks via the Sky ECC communication tool (Operation Limit). Both operations uncovered hundreds of millions of messages exchanged between criminals. After the takedown of Sky ECC, organized crime networks sought a replacement communication platform that would allow them to evade law enforcement.

In anticipation of this, the FBI, in close coordination with the AFP, strategically developed ANOM to fill the need of criminal networks for encrypted communications. The goal of the new platform was to target global organized crime, drug trafficking, and money laundering organisations regardless of where they operated and offer similar encrypted devices with features sought by the criminal networks. The parallel investigation of Sky ECC was a deliberate and strategic aspect of Operation Trojan Shield/Greenlight, resulting in the migration of some of the Sky ECC criminal customer base to the FBI-managed platform.

Europol’s Executive Director Catherine De Bolle praised the operation as “an exceptional success by authorities in the United States, Europe, and across the globe. The international law enforcement community will continue to target organized crime and drug trafficking organizations, wherever they are and however they choose to communicate. I am very pleased to see Europol supporting this operation and strengthen law enforcement partnerships by emphasizing the multi-agency aspect of the case.”