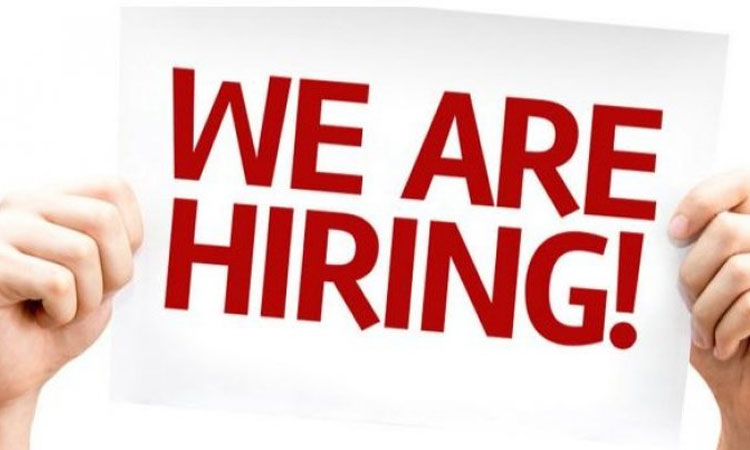 The U.S. Mission Belgrade, Serbia is seeking an eligible and qualified applicant for a Translator/Protocol Assistant position.

For more information please visit our “Jobs at the Embassy” web page.