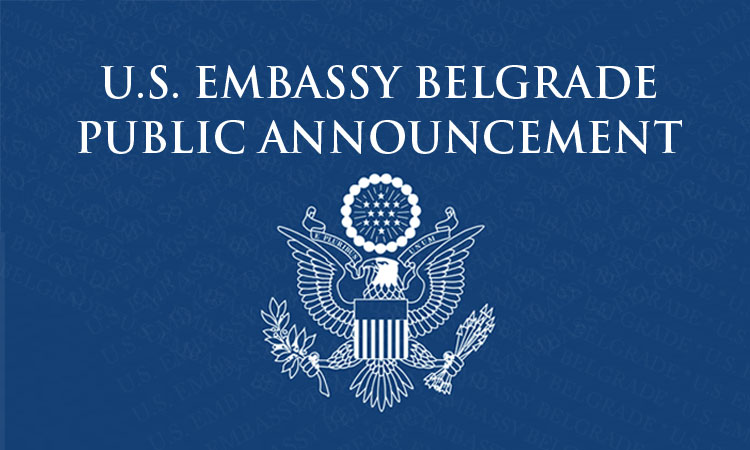 The governments of France, Germany, Italy, the United Kingdom and the United States stand united in our aim to see the full normalization of relations between Kosovo and Serbia via a comprehensive, politically sustainable, and legally binding agreement that contributes to regional stability. The status quo prevents progress on Kosovo’s and Serbia’s path towards the European Union (EU) and is simply not sustainable. After years of stagnation, the time has come to finally end the conflicts of the 1990s and provide a secure and prosperous future for the people of Kosovo and Serbia by negotiating in good faith an agreement that both sides can support.

Therefore, we call on Kosovo and Serbia to restart the EU-led Dialogue with urgency and ask that both parties avoid actions that will hinder a final agreement, which is necessary for both countries to achieve greater Euro-Atlantic integration and its accompanying benefits.

We want to see the people of Kosovo and Serbia benefit from a lasting peace and have the opportunity to build their own futures. We stand ready to assist in any way possible.