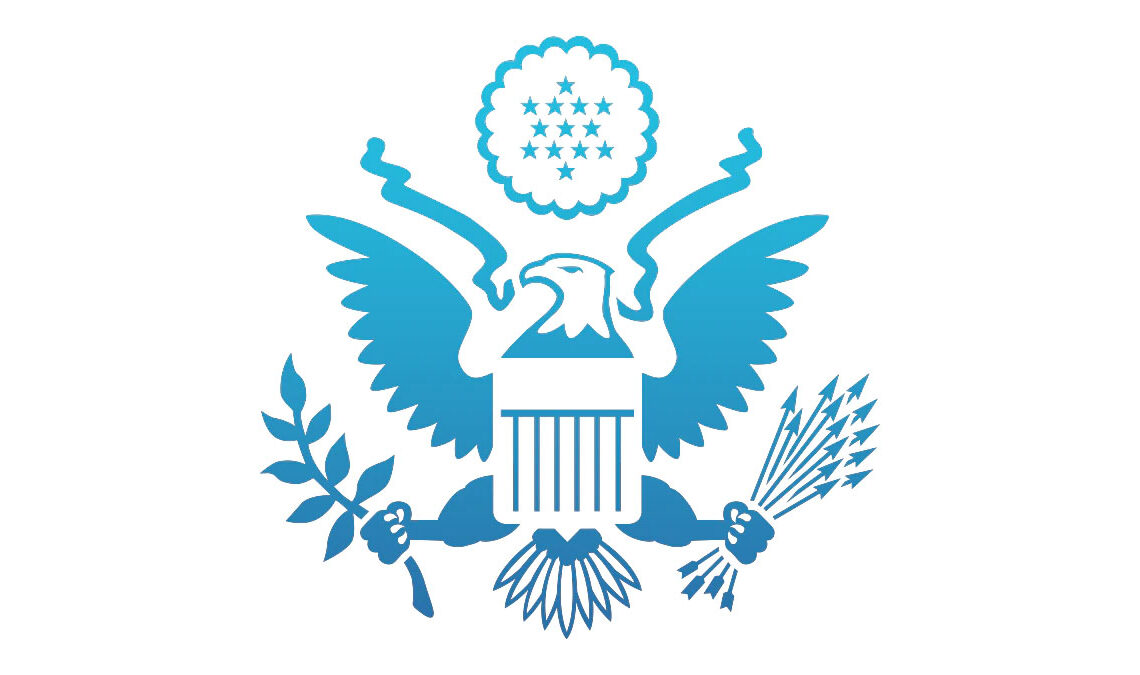 France, Germany, Italy, the United Kingdom, the United States and the European Union welcome Serbia’s January 16 national referendum on constitutional changes as a key step to strengthen the independence of the judiciary and to enhance the transparency and effectiveness of the country’s rule of law institutions. We believe that these reforms are a step forward towards Serbia’s alignment with European standards and will support Serbia’s EU accession process.

We have encouraged all Serbian citizens to take part in the referendum and believe it important for eligible voters to be able to vote in elections and referenda. We note with regret that the Kosovo government has not allowed the Organization for Security and Cooperation in Europe (OSCE) to collect ballots of eligible voters living in Kosovo for the upcoming referendum in accordance with past practice. We call on the Kosovo government to allow Serbs in Kosovo to exercise their right to vote in elections and electoral processes in accordance with this established practice.

We call upon the governments of Kosovo and Serbia to refrain from actions and rhetoric that increase tensions and to engage constructively in the EU-facilitated Dialogue.  It is important that both governments achieve progress towards a comprehensive agreement that unlocks the EU perspective and increases regional stability.