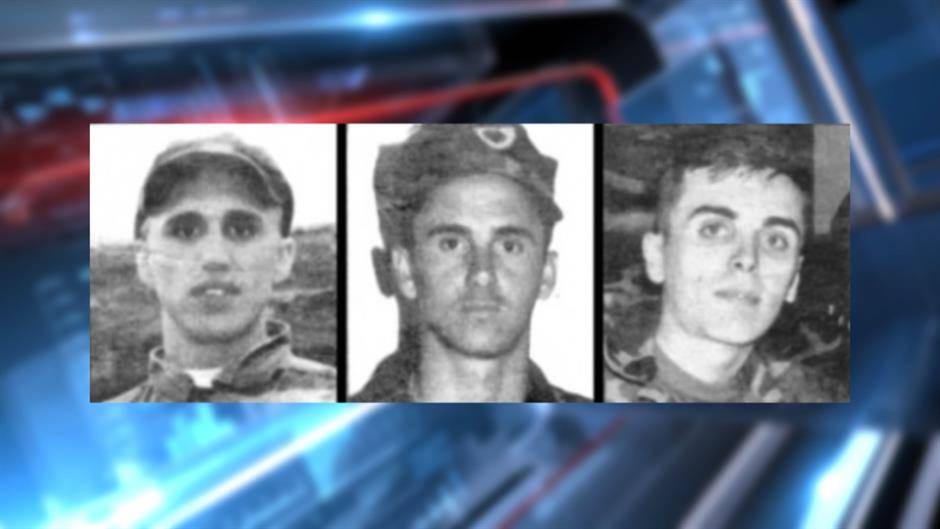 July 8 is the anniversary of the murders of Ylli, Agron, and Mehmet Bytyqi.  Although 21 years have passed, there has been little progress in properly and fully investigating the murders of these American citizens following their arrest and release into the custody of Serbian special police units in 1999.  Their bodies were found two years later in Petrovo Selo, in eastern Serbia, on a base controlled by a unit under the command of Guri Radosavljevic.  The hands of the victims had been tied behind their backs, and each man had been shot in the head.
The United States will not forget their deaths, nor stop in our pursuit of justice.  We repeat our call to Serbian authorities, who have promised to assist in this case over the years, for a resolution to this case.  Obtaining justice for the family of the Bytyqi brothers remains a priority in our bilateral relationship with Serbia.