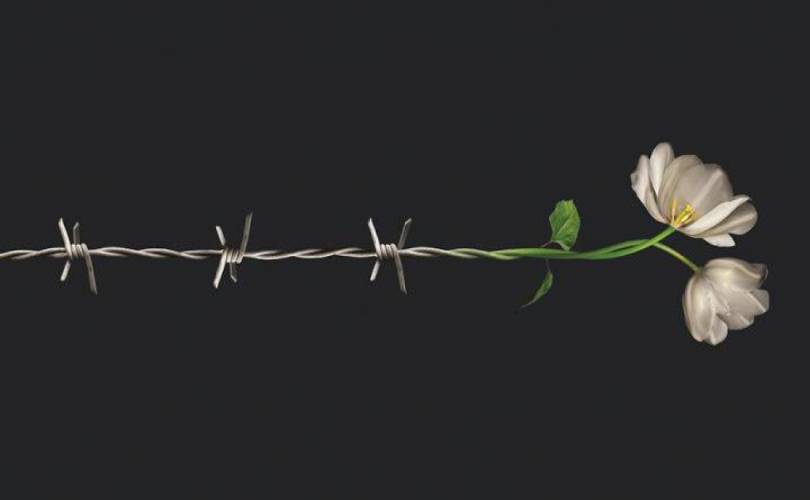 Serbia has demonstrated leadership in addressing the terrible legacy of the Holocaust.   We are proud to have been a partner with Serbia in providing justice for victims.

In a joint press release, Senators Marco Rubio and Tammy Baldwin issued that highlighted the fact that Serbia remains the only country to have enacted a Holocaust-related property restitution law following the 2009 Terezin Declaration.  (See https://www.rubio.senate.gov/public/index.cfm/2020/7/rubio-and-baldwin-welcome-state-department-report-on-helping-holocaust-survivors-and-their-families-receive-justice.)  The two Senators issued this statement after the U.S. State Department published the Justice for Uncompensated Survivors Today (JUST) Act Report on July 29th. (See https://www.state.gov/release-of-the-just-act-report/).

Taking these steps, Serbia is poised to establish itself as a regional leader on Holocaust memorialization and restitution issues.