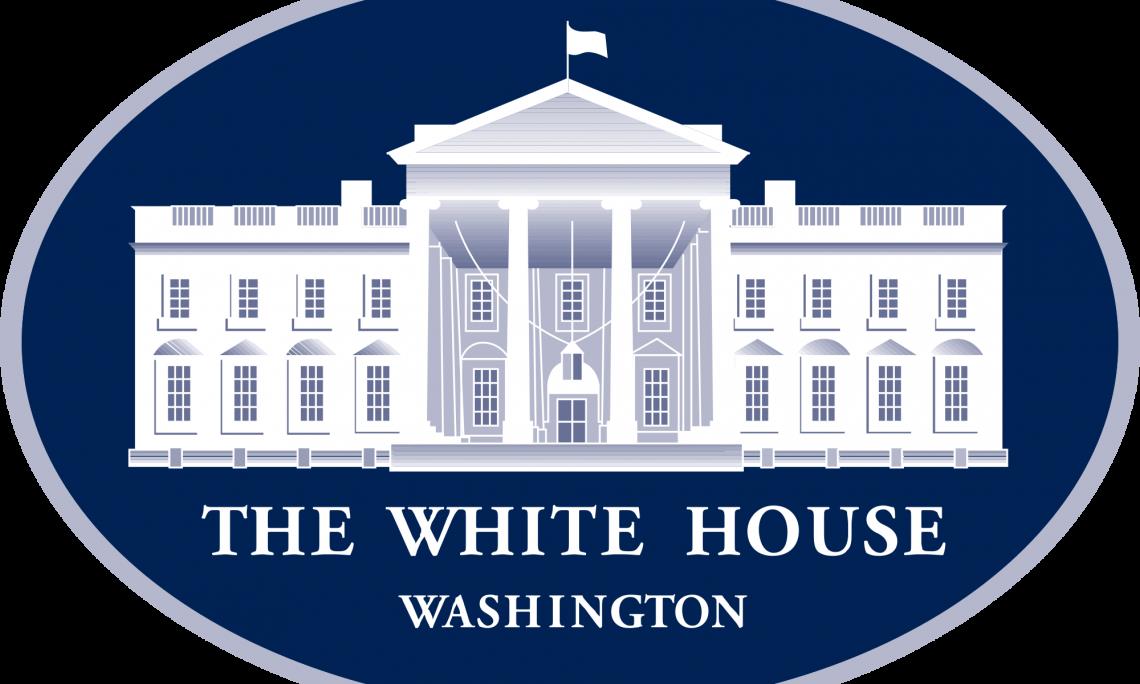 President Donald Trump today announced the designation of a Presidential Delegation to Belgrade, Serbia to attend the Inaugural Reception of His Excellency Aleksandar Vučić, President of the Republic of Serbia on June 23, 2017.

Members of the Presidential Delegation:

The Honorable Kyle Scott, U.S. Ambassador to the Republic of Serbia