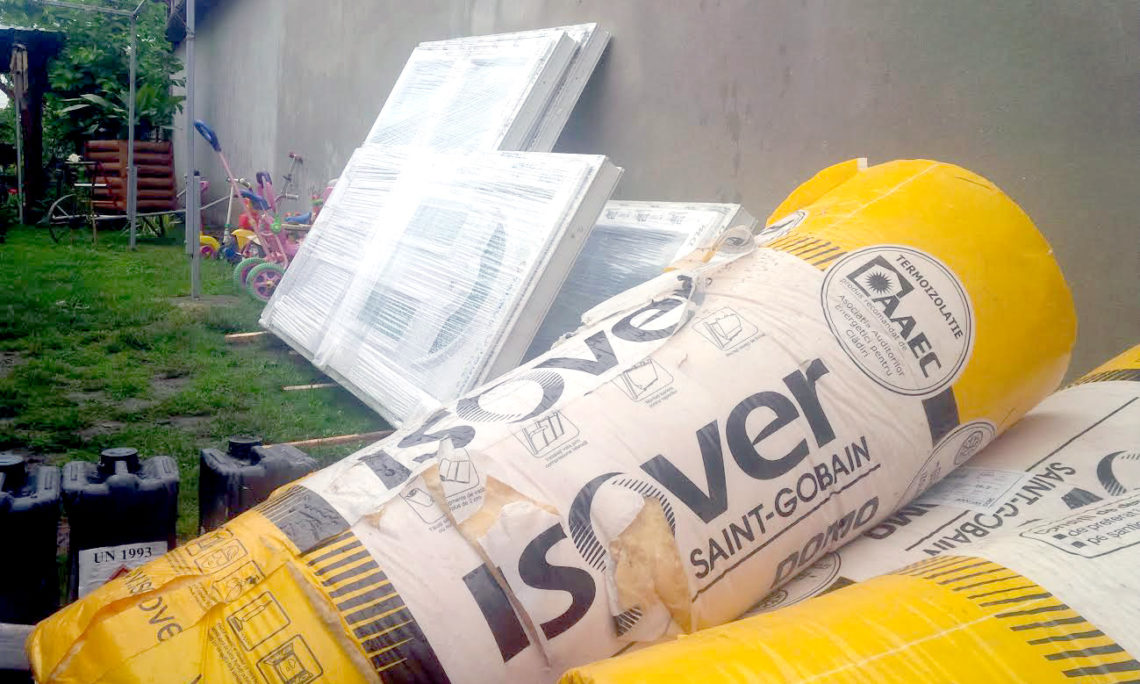 Deputy Prime Minister Ivica Dačić, Commissioner for Refugees Vladimir Cucić, U.S. Regional Refugee Coordinator for the Western Balkans Sam Healy, along with local authorities, donor country representatives, and other partners celebrated the handing over of building materials to the Pavlovic family of Srbobran, one of 319 building materials packages that will be provided through Sub-project 2 of the Regional Housing Program in Serbia.

In 1995, Dejan Pavlovic and his family fled the village of Dalj, Croatia, and found refuge in Serbia. After 9 years living with relatives, the family purchased a small house in Srbobran, which, though in insufficient condition, managed to meet their needs. In 2017, through the Regional Housing Program (RHP), the family Pavlovic was awarded a package of construction materials to install new roof, chimney, gutters, facade, windows, waterproofing, flooring, ceilings and a new bathroom.  With this assistance, the family will be able to renovate their house to a sustainable standard similar to their neighbors in Srbobran.

The Regional Housing Program is a multi-donor effort to provide durable housing solutions to the most vulnerable refugees and displaced persons from the Balkan conflicts of the 1990’s.  The RHP operates in four partner countries, Bosnia and Herzegovina, Crna Gora, Croatia, and Serbia.  Serbia is the biggest benefactor of the RHP, benefiting from six approved sub-projects with an overall value of EUR 104 million. These projects are projected to provide over 5 200 housing solutions that will significantly improve the living conditions of some 15 000 vulnerable persons.  To date, the United States has provided $20 million in contributions to the RHP, and over $13 million over the last fifteen years in Serbia to support income generation, housing, and legal services to persons displaced by the Balkan conflicts.