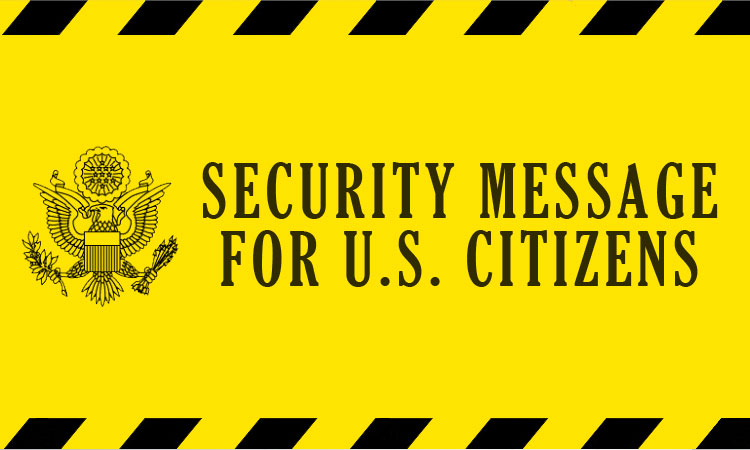 The U.S. Embassy in Belgrade informs U.S. citizens that the citizen’s initiative “Don’t Drown Belgrade” announced it will hold a demonstration on Tuesday, April 25, at 6:00 pm.  Participants of the ongoing student protests in Belgrade have announced they will join the march starting on Hercegovacka Street in Savamala and continue towards the Serbian parliament.  The joint nature of today’s protests, along with the warmer weather, could result in larger crowds than normal.  Traffic patterns likely will be adversely affected by these marches, so plan your travels accordingly.

Even demonstrations intended to be peaceful can turn confrontational and escalate into violence.  You should avoid areas of demonstrations, and exercise caution if in the vicinity of any large gatherings, protests, or demonstrations.