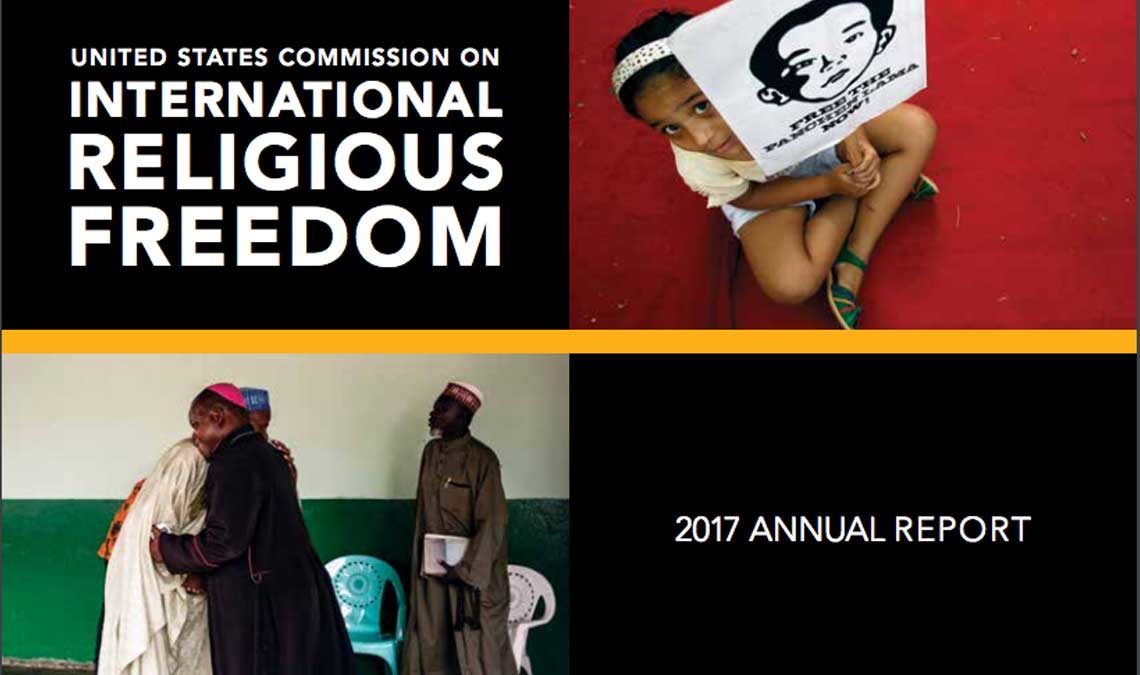 U.S. Department of State released the International Religious Freedom Annual Report 2017 On May 29, 2018. The report provides details on the status of religious freedom in various countries and territories. Secretary of State Mike Pompeo called religious freedom “a right belonging to every individual on the globe” and said the U.S. “stands with those who yearn for religious liberty.” At the event marking the report’s release, Pompeo emphasized religious freedom’s central role in the history of the U.S. “Religious freedom was vital to America’s beginning,” he said. “Defending it is critical to our future.”

Full Report in English language can be viewed and/or downloaded on the State Department website. Serbia country reports in English can be downloaded here.