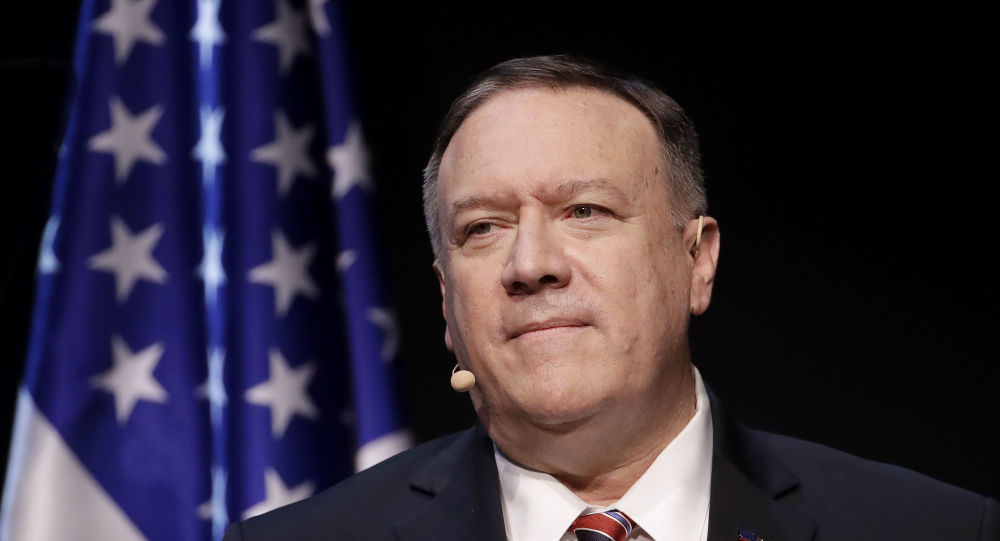 On behalf of the government and people of the United States, I congratulate Serbia as you celebrate Statehood Day.

The United States and Serbia have a long history of cooperation and engagement. Our countries stood shoulder to shoulder through two world wars, and the United States has long supported Serbia’s integration into Europe. Many prominent Serbian-Americans have made important contributions not only to American society, but to the world, and they continue to do so today.
The United States greatly values our relationship with Serbia and shares a vision of a democratic Serbia with a thriving economy, at peace with its neighbors, and fully integrated into Europe. We remain committed to supporting you on your path toward European Union accession. We are encouraged by recent events that signal a move toward facilitating investment, tourism, and commercial and people-to-people ties with Kosovo, and are optimistic that Serbia and Kosovo will make further progress on the normalization of relations in the near future.

We believe the year ahead will provide opportunities to further strengthen ties between Serbia and the United States and to begin an exciting new phase in our friendship.