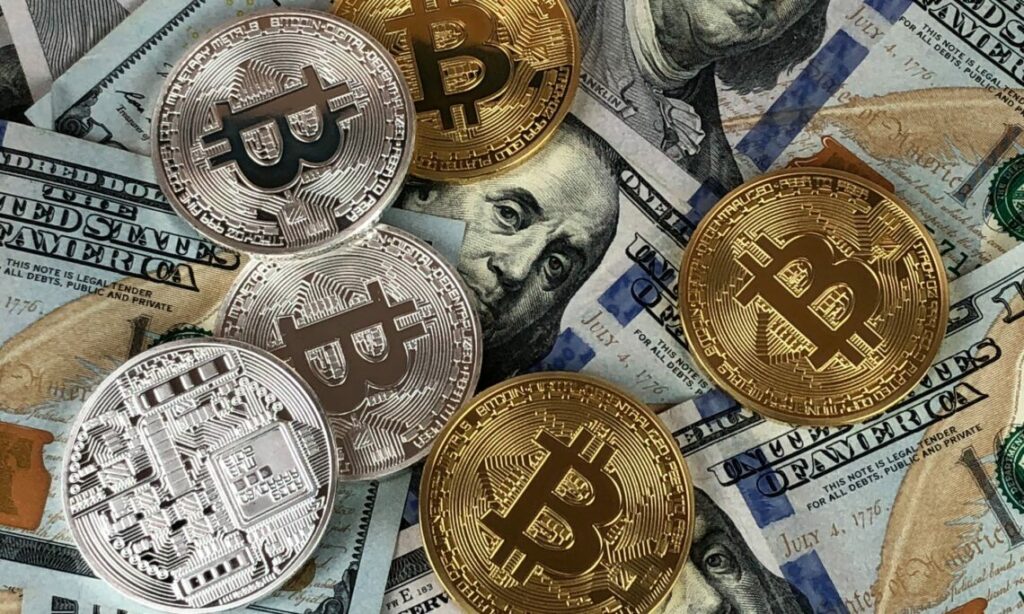 A Serbian man has been extradited to the United States to face allegations that he duped investors out of more than $70 million, announced Acting U.S. Attorney for the Northern District of Texas Prerak Shah.

Serbian authorities arrested Antonije Stojilkovic, 32, pursuant to a U.S. provisional arrest request on July 24, 2020.  Stojilkovic subsequently consented to extradition.  On Feb. 4, 2021, the FBI completed the removal of Stojilkovic from Serbia to the Northern District of Texas.

The successful cooperation in this case sends a strong message that “Serbia is not a refuge for international criminal activity,” said  U.S. Ambassador to Serbia Anthony F. Godfrey.

“The United States is grateful for the cooperation and assistance from Serbian authorities to help stop this massive case of fraud.  Working together is the only way we can protect our citizens from cross-border crime,” Ambassador Godfrey said.

Mr. Stojilkovic and more than a dozen other alleged fraudsters were indicted by a Dallas-based federal grand jury on charges of conspiracy to commit wire fraud and conspiracy to commit money laundering in July 2020. His coconspirators include Kristijan Krstic, Xenia Faye Atilano Krstic, Marko Pavlovic, Uros Selakovic, and Nenad Krstic, all arrested during the Serbian police operation in July. One U.S. based coconspirator, Haojia Miao, was arrested in California in October 2020.

“This $70 million scam spanned several continents, targeting American citizens and foreigners alike,” said Acting U.S. Attorney Prerak Shah. “We are proud to bring Mr. Stojilkovic to Dallas to face justice in an American courtroom. The U.S. Department of Justice will not relent in our fight against cyber crime.”

“Mr. Stojilkovic and his partners are charged with executing a global con that allegedly bilked investors out of millions of dollars,” said Dallas FBI Special Agent in Charge Matthew J. DeSarno. “The FBI is uniquely equipped to work with our offices and law enforcement partners worldwide to investigate and dismantle these elaborate schemes. Whether investing with cash or virtual currency, investors should exercise due diligence and report suspicious activity to the authorities.”.

From their home bases in China, Serbia, and elsewhere, the defendants allegedly targeted investors around the globe – including several in north Texas – soliciting “investments” in binary options and cryptocurrency mining.

Online, they billed their binary options platforms as “the world’s market leader in binary options,” boasted an average payout of 80 percent, and promised 20 percent refunds on every lost trade. On the cryptocurrency mining platforms, meanwhile, they claimed investors could “purchase bitcoin at half market price!!” due to a “24-7 mining” at facilities “worldwide.”

The defendants concocted profiles – complete with names and photographs, mostly female – for these non-existent investing companies’ officers and chair people, and even used fake names during video conference calls in order to convince potential investors the company was legitimate.

After instructing investors to wire money through an international bank account, the defendants allegedly provided logins for a bogus online investment portal, which consistently showed positive returns on investments. They allegedly fabricated trading activity, withdrawal history, and wire receipts. In actuality, no actual trading had occurred and the so-called “investment” money was used to cover defendants’ personal expenses, to pay commissions, and to further the scheme.

Overall, the conspiracy allegedly duped investors worldwide out of more than $70 million.

An indictment is merely an allegation of criminal conduct, not evidence. Defendants are innocent unless and until proven guilty in a court of law.

If convicted, Mr. Stojilkovic and his codefendants face up to 20 years in federal prison.

The Federal Bureau of Investigation’s Dallas Field Office conducted the investigation. The United States acknowledges and expressed appreciation for the cooperation of the Government of Serbia.  The Justice Department’s Office of International Affairs provided valuable assistance in this matter.  Assistant U.S. Attorney Sid Mody is prosecuting the case.